Axial and Radial flux permanent magnet machines – What is the difference? 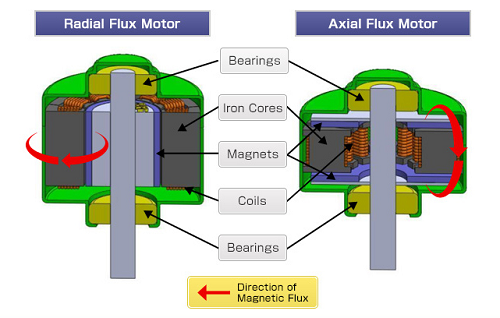 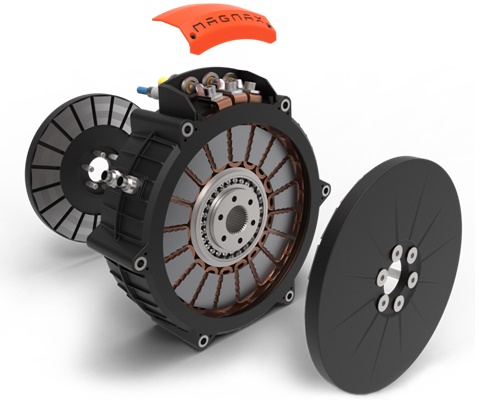 In the radial machine, the flux path is much longer than axial machine because it goes from one rotor pole to the first tooth in stator, Then through the stator back iron to the second tooth until it reaches the another rotor pole again. Opposite to the radial machine, the axial flux machine has shorter and direct flux path. It goes directly from one to another pole through the airgap. The magnetic field remains strong along the shorter path which help to increase the efficiency and the power density of the machine.
In figure 4, 2D simulations created by EMWorks2D show the magnetic flux path and direction in both machines. 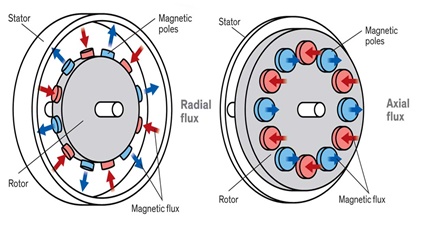 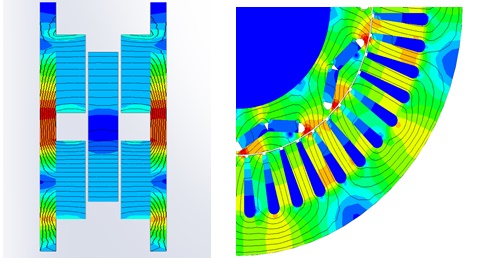 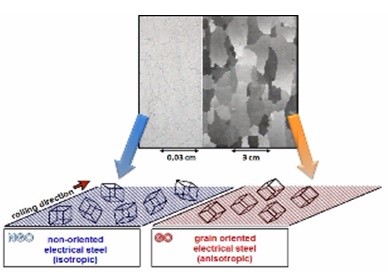 Figure 5 - Difference between grain oriented and non-oriented steel [5]                                    Figure 6 - The magnetic field vector direction
Axial flux machine has an important advantage compared to radial machine in term of winding. It has a higher active winding copper and less overhang which means more ability to increase the number of turns and less heat caused by end effect. Moreover, winding can be in contact with aluminum which is good heat conductor. This means an easier cooling system. The heat in a radial machine should be evacuated through the stator core made of steel that has a low thermal conductivity. 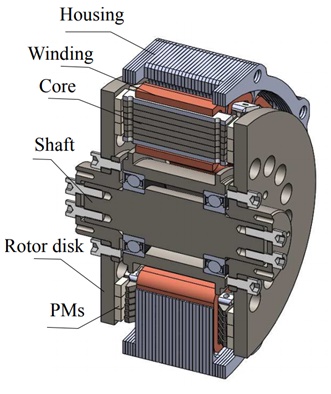 To help us in understanding this difference between radial and axial flux machines, EMS for SOLIDWORKS was used to study the two machines. The first machine is the radial interior PM synchronous machine (Figure 9) used in the 2004 model of Toyota Prius (hybrid car) and the second one is 24 poles double sided rotor axial flux generator (Figure 10).

Both generator models are seamlessly built inside SOLIDWORKS and the simulations are performed using EMS coupled to SOLIDWORKS motion. The no-load voltage results of both machines are shown in Figure 11. The radial PM machine generates an output voltage of 80V while the axial flux machine provides an output voltage of 86V. The axial flux machine provides higher output power with less material and more compact structure. 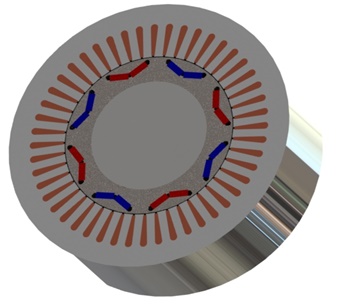 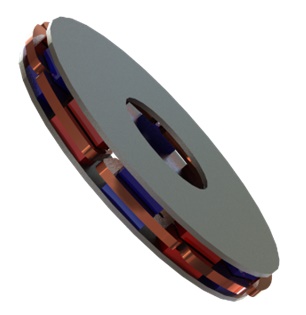 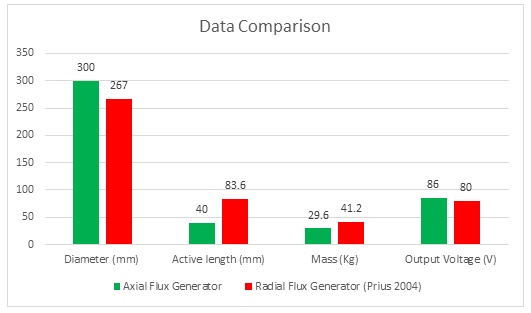